Kleiman’s Wrong: Why Cheap Marijuana Is a Good Thing 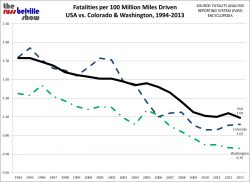 This is the fourth of a five-part post to tide you over for the Independence Day weekend. Enjoy Part I, where I explain Prof. Mark Kleiman’s fear of low legal marijuana price, Part II where I debunk his fear of “cannabis use disorder”, and Part III where I show you Kleiman’s vision of an ideal cannabis policy. – “R”R

Mark Kleiman doesn’t like the commercialization of marijuana, because then it becomes too cheap and easy for people to use it more often. Even though the majority (5 out of 6, by his own estimation) of monthly cannabis consumers manage to avoid this disorder, Kleiman prefers some sort of system where California could “manage the quantity produced”, “limit the amount of cannabis [consumers could] be sold in the course of a month”, and require warning labels “mentioning the risk of cannabis use disorder”.

In short, Kleiman wants to keep the price of marijuana high enough to make it inconvenient for you to use it. “I would have had price as an explicit target of policy,” Kleiman said in that 2014 interview. “I would strongly argue that preventing a price drop is a major policy objective.” 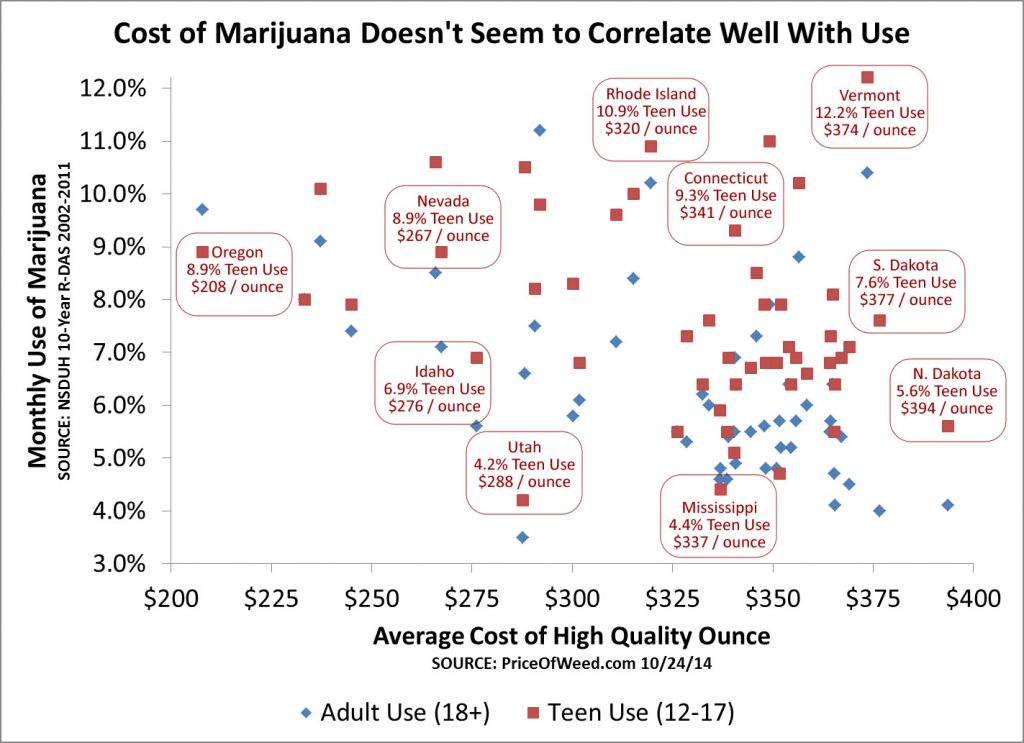 What frightens you more – that a pot smoker may smoke more legal, taxed, inspected pot or that a pot dealer keeps profiting from illegal, untaxed, contaminated pot?

If California really gets the price of marijuana down to $1 per gram, maintaining any sort of black market dealing is going to be as tough as trying to sell home brewed beer on the streets.

Kleiman also looks at the increase in near-daily pot smokers without considering other related benefits. How many of those regular monthly consumers are the newly-legal medical marijuana patients? We’ve seen decreases in opioid overdoses, suicide rates, traffic fatalities, and use of other drugs and alcohol when states increase access to cannabis. 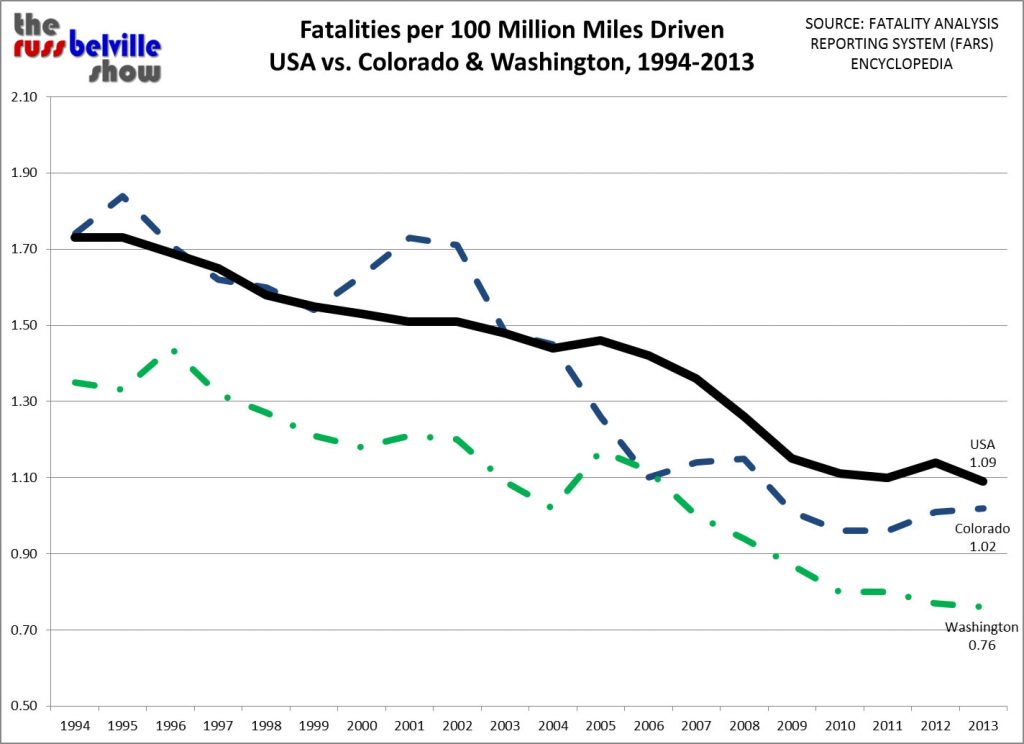 Yes, I suppose it’s likely that $1 gram cannabis means the guy who’s got a problem with it is going to have a tougher row to hoe. As a person in recovery for obesity, I feel that pain every time I drive by the plethora of fast food restaurants with “dollar menus”. I’m sure life would be easier for the alcoholics if we closed all the bars, too.

Tomorrow we wrap things up by wondering how wrong you have to be on marijuana policy before nobody considers you an expert anymore.