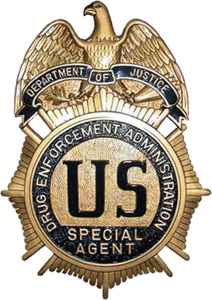 ICYMI: The DEA Has Been Tracking License Plates Since 2008

There has always been a tug of war when it comes to the government’s responsibility to ensure public safety and privacy concerns. We can all agree that ‘bad guys’ need to be caught, but at the same time that doesn’t give the government the right to do whatever it wants […] 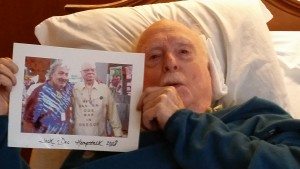 In the marijuana movement, there are visionary and prophets that have been shouting about the many benefits of cannabis and the ills of prohibition for decades. If there were a “Marijuana Mount Rushmore,” most people would put the late Jack Herer up there first and foremost. These visionary prophets aren’t […] 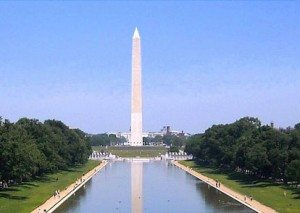 The United States’ nonsensical federal marijuana policy hit another milestone as the possession and cultivation of cannabis just became legal in our nation’s capital. Washington, D.C., first passed a medical marijuana law in 1998, joining Oregon and Washington in passing medical laws, while California was the pioneer in 1996. However, […] 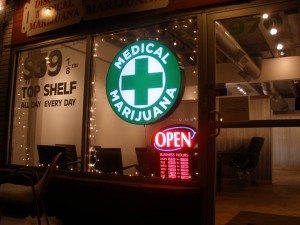 Medical cannabis dispensaries are coming to Nevada very soon. Nevada patients have been waiting a long time for legal, safe access. The stakes in Nevada are very high due to the fact that Nevada dispensaries will be allowed to sell to out of state patients. There is a battle brewing […] 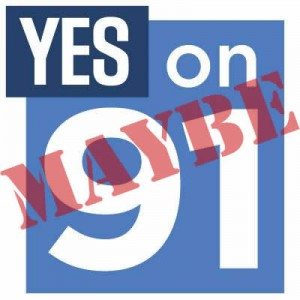 The Arrogance of Oregon Politicians on Marijuana

What good is a democracy if what the people vote for is ignored? It’s a question I’ve been pondering since Oregon passed its marijuana legalization initiative, Measure 91, with the greatest margin of support for any state that has legalized marijuana, 56.1 percent.  More Oregonians voted for legalized marijuana than […] 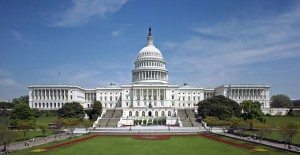 While I, like many Americans, tire of partisan politics, I am always proud to cast my vote every two years for Democratic Congressman Earl Blumenauer. I may not agree with the good congressman on everything, I am very appreciative of his willingness to work towards ending the failed and harmful […] 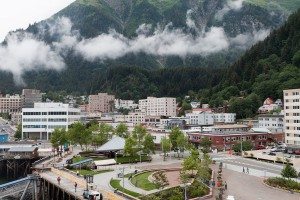 During law school, my favorite case was Ravin v. State, an Alaska Supreme Court decision declaring that the possession and cultivation of personal amounts of marijuana was legal under the Alaska Constitution. The court determined that Alaskans were a different breed, individualistic and supporting more privacy rights than other state […] 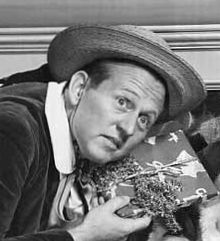 Yes, There Are Such People As “Social Tokers”

Yesterday I noted Gov. Scott Walker of Wisconsin and his belief in the “gateway theory”. Today, I’ve got to comment on another tired old cliché he repeated to the press.  Speaking to the media following a meeting with the Badger State Sheriffs Association, the governor explained how ethanol use is […] 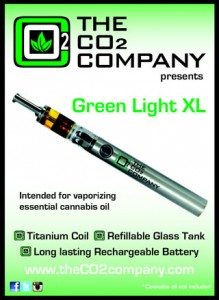 The CO2 Company: Optimal Oil Experience While Caring for Patients

While working my first assignment for Marijuana Politics at the International Cannabis Business Conference, I was tasked with conducting a few interviews. One of the interviews I had the pleasure of conducting was with Karen Sprague and David Tanksely of the CO2 Company. The CO2 Company is a Southern Oregon […] 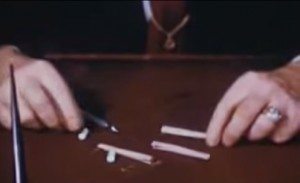 Illegal Marijuana’s Gateway Leads Only To The Dealer

Recently, Wisconsin Gov. Scott Walker repeated tired old clichés about adults who choose to relax with cannabis rather than ethanol. After speaking to the Badger State Sheriffs Association, Gov. Walker told assembled reporters that the sheriffs had urged him not to support “marijuana use legally in the state of Wisconsin” […] 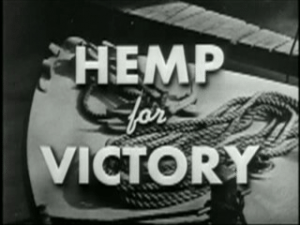 Industrial Hemp Could Be Coming To Pennsylvania

Hemp reform has been a hot topic of discussion amongst lawmakers all over the United States, and Pennsylvania is no exception. There is a bipartisan effort to legalize hemp in Pennsylvania during this legislative session. If successful, Pennsylvania would join a growing list of states that have passed hemp reform. […] 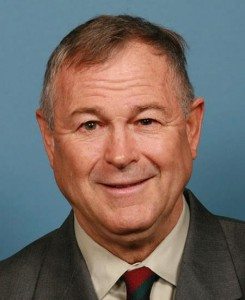 Too often, marijuana legalization is seen as a liberal, Democratic policy ideal that is opposed by conservative Republicans. Congressman Dana Rohrabacher, who worked as a speechwriter for conservative icon Ronald Reagan, is doing his part to educate the public and his fellow Republican colleagues, that ending cannabis prohibition includes the […] 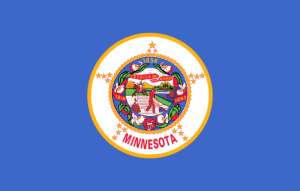 The United Food & Commercial Workers (UFCW) Union has been one of the strongest political forces working to end cannabis prohibition across the country. The UFCW has unionized medical cannabis workers in California and the union put its considerable political clout into the successful Oregon Measure 91 legalization measure. The […] 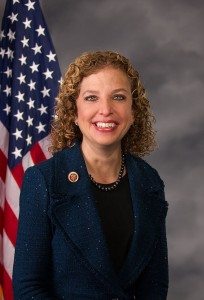 Democratic National Committee Chair Debbie Wasserman Schultz, a Florida US representative, has long been a thorn in the side of the marijuana law reform movement. While more and more Democrats have joined the movement to enact sensible cannabis laws, Ms. Schultz has remained an opponent, siding with Republican backers such […] 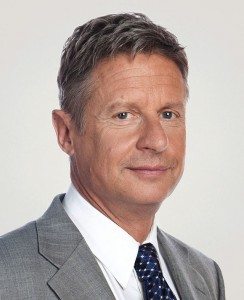