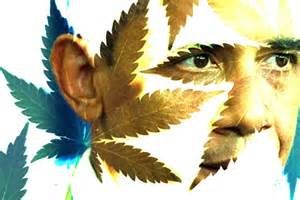 President Obama has a rare opportunity to make history by rescheduling marijuana. As it so happens, the DEA is currently deciding on a five-year-old petition to reschedule marijuana, supposedly in the first half of 2016. This decision coincides with some of the final months of the Obama administration. This coincidence […] 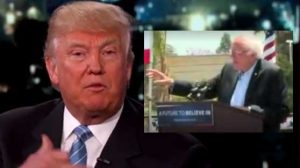 In this historical election cycle where the impossible becomes possible, Donald J Trump and Bernie Sanders look like they might be debating each other in California before the June 7 primaries there. Sanders had already accepted Fox’s proposal to debate Hillary Clinton, but after Clinton declined the invitation, Trump said […] 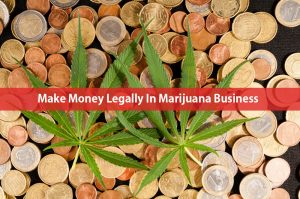 Do You Want To Make Money Legally In Marijuana Business? Here’s The Way

It is presently legitimate to purchase, possess, and devour pot for recreational purposes in large portions of the states. In this article, we dig deep into the business to disclose who’s getting rich from it and whether there’s an open door for different investors to get in on the action. […] 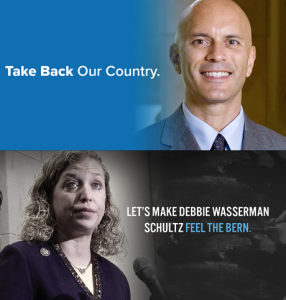 Bernie Sanders has endorsed Tim Canova over Debbie Wasserman Schultz for US Representative in the August 30 Florida Democratic primary vote. The primary election offers the chance to replace anti-cannabis prohibitionist Schultz with drug law reformer Tim Canova.  Debbie, of course, is also the Chair of the Democratic National Committee, […] 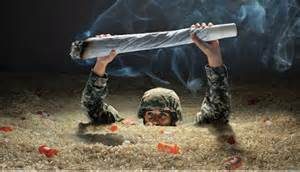 After two previous attempts, Oregon Representative Earl Blumenauer succeeds in a victory for America’s veterans, for medical marijuana, and for compassion and common sense! The great news is “House Passes Blumenauer Amendment to Remove Restrictions Preventing VA Doctors from Recommending Medical Marijuana.” The Oregon freedom fighter’s amendment is to the […] 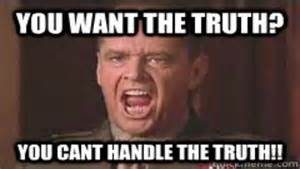 Marijuana prohibitionists, especially those in congress, can’t handle the truth about cannabis as a major solution to the current opioid crisis. In a bizarre action, the US House Of Representatives Rules Committee prevented the research of cannabis as a partial solution in a huge new bill, H.R. 4641, shoveling $600 million […] 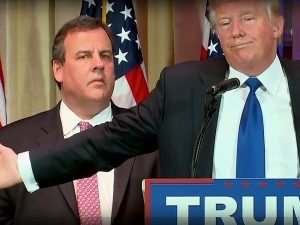 With Donald Trump’s likely Republican nomination, odds increase that Chris Christie will become America’s next Attorney General. To those of us fighting for liberation of the cannabis plant and for freedom of its consumers, the very thought of Attorney General Chris Christie evokes the gag reflex, especially when already queasy […] 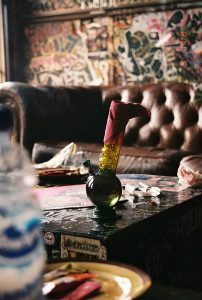 Legalization of cannabis use for medical purpose and for recreational purpose is in progress across the United States. As some of the states have already legalized regulated use of cannabis, the business opportunities have begun to appear in the market. Alaska’s cannabis cafes were overwhelmed with joy when use of […]

Despite the political establishment and mainstream pundits calling for Bernie Sanders to drop out of his race against Hillary Clinton, Bernie, and millions of supporters, are still fighting for the political revolution. Propelled by an upset victory in Indiana, Bernie Sanders, now sensing momentum behind his insurgent campaign, proclaimed, “I think […] 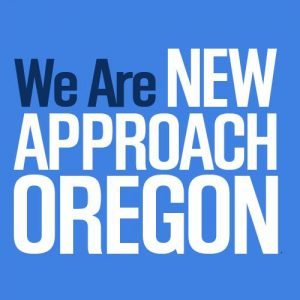 Help convince Deschutes County Commissioners to respect the will of the voters who passed Measure 91.

As we previously mentioned, Deschutes County Commissioners are deciding whether to implement regulations for cannabis businesses – or force voters into a costly and divisive ballot measure fight through an “opt out” referral. Your voices are being heard and are making a HUGE difference already. County commissioners have received numerous […] 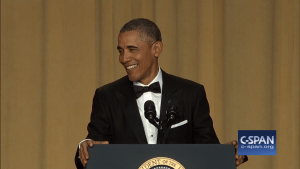 Sign of the times: President Barack Obama made a joke about his marijuana use at last night’s White House Correspondents’ Dinner. The glitzy annual hobnobby event featuring journalists, celebrities, and high-ranking politicians saw its expected share of Donald Trump jokes (even though the Republican presidential front-runner wasn’t in the audience […]