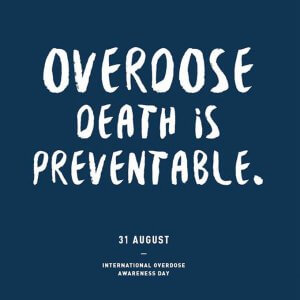 Since today is International Overdose Awareness Day, we wanted to do our part in spreading the word about the important work the Drug Policy Alliance is doing to combat the international epidemic of fatal drug overdoses. The blog below was originally published over at WeedNews.co and is posted here with special permission. The Drug […] 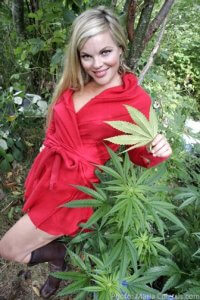 When we caught up with Mary Jean Dunsdon, aka Watermelon, life was getting back to normal for her after her annual BudBQ event that she hosts at her home every summer. You can see Watermelon, and many other talented cannabis entrepreneurs and activists at the International Cannabis Business Conference in […] 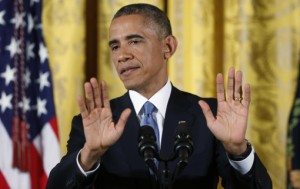 At the twilight of his presidency, Barack Obama leaves unmet the huge need to change federal cannabis law. President Barack Obama will soon leave office. Although he will re-enter private life as one of America’s better presidents, he has failed to address the calamitous war on drugs, especially the eight-decade […] 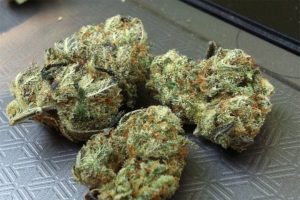 Cannabis legalization is crossing political barriers in 2016 as Libertarian Presidential candidate Gary Johnson announced his support for California Proposition 64, the Adult Use of Marijuana Act , joining the democratic socialist Bernie Sanders, and a whole host of political figures across the political spectrum, including Republican Dana Rohrabacher and Democratic Lt. […] 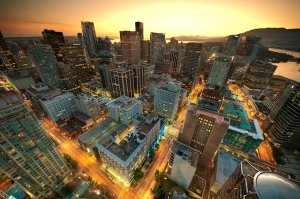 As we’ve covered, the International Cannabis Business Conference is heading north of the border in October, stopping in Vancouver, British Columbia for a two-day intensive crash course on all things cannabis and Canada. Why not tack on a couple of days and see what makes British Columbia “the best place […] 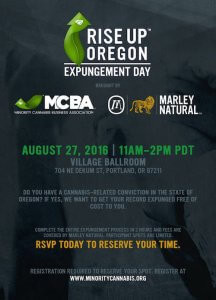 This blog was originally posted at www.newapproachoregon.com. Legalizing cannabis in Oregon was a great achievement that is already paying dividends for our state by creating jobs and generating revenue. However, the number one reason to legalize cannabis was to keep people from suffering from unnecessary and harmful consequences for using […]

GEORGE TOWN, Cayman Islands – Premier Alden McLaughlin is in full support of changes to the Misuse of Drugs Act that would make the Cayman Islands the first Caribbean nation to have a functioning medical cannabis program. The rules changes published by the island government are still subject to a […] 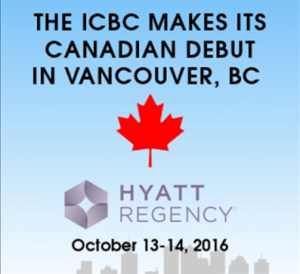 Save the Date: ICBC Does Canada on October 13-14

Mark your calendars because the International Cannabis Business Conference is bringing its trademark blend of business, activism and culture to Vancouver, BC for a two- day conference on October 13th and 14th. The timing couldn’t be any better to gather in Vancouver. Just this month, the Canadian government rolled out […] 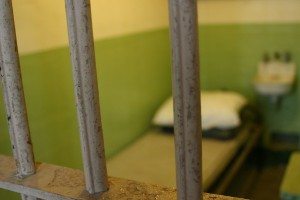 WASHINGTON, DC Deputy Attorney General Sally Yates announced that the feds will cease using private prisons. Yates wrote that the private prisons “simply do not provide the same level of correctional services, programs, and resources; they do not save substantially on costs; and as noted in a recent report by […] 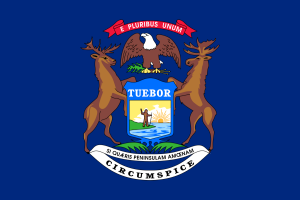 GRAND RAPIDS, Michigan – Michigan’s muddied medical marijuana laws got more restrictive Wednesday, as an appeals court ruled that marijuana cuttings, no matter how small, are considered against the plant count limits mandated by state law. WZZM-TV reports that the case involved a caregiver with authority to grow two dozen […]

Helping organize the International Cannabis Business Conference (ICBC) has been one of the best projects of my career as it is great to see so many great advocates and industry participants in one place. It has been rewarding and humbling to get good reviews about the event and it is […] 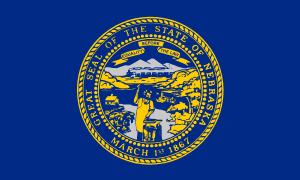 OMAHA, Nebraska – Omaha police officers were called to investigate a situation Tuesday night involving a 53-year-old man who’d ingested brownies containing marijuana. The Omaha World-Herald reports that the man had let his adult children use his car. When he later used the car to get groceries, he found the […] 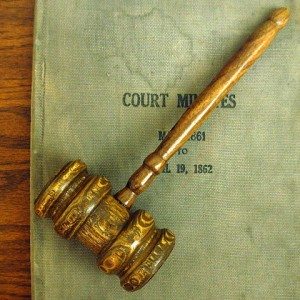 SAN FRANCISCO, California – The Ninth Circuit Court of Appeals decided today that the Department of Justice may not spend taxpayer dollars to conduct prosecutions of patients and their providers in states that have legalized medical marijuana. The ruling is in response to ten cases brought up on appeal that […] 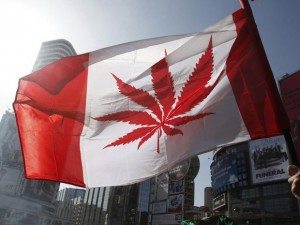 This blog by Jamie Shaw originally appeared on www.canlio.com. You can see Jamie moderate a panel of legal experts at the upcoming International Cannabis Business Conference, October 13-14.  The carousel of Canada’s cannabis regulations continues to revolve. With Health Canada’s announcement of the Access to Cannabis for Medical Purposes Regulations (ACMPR), […] 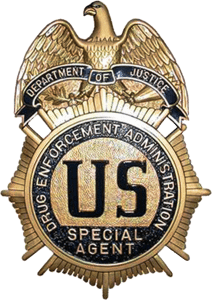 The Drug Enforcement Administration issued a new policy this morning that many advocates have considered a mixed bag. The DEA announced that they would allow more universities to produce medical cannabis for research purposes, but that marijuana would ridiculously remain a Schedule I controlled substance (the same classification as heroin, […]