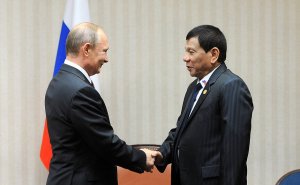 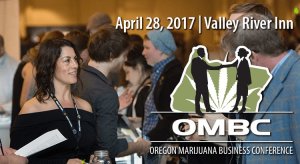 The Oregon Marijuana Business Conference (OMBC), the state’s biggest and best B2B conference is happening TOMORROW, APRIL 27th! There are just a few tickets left! Join a stellar list of highly qualified and proficient speakers covering the most current and important topics in cannabis! You won’t want to miss these […] 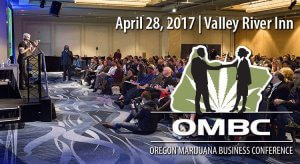 You Still Have Time to Party with Henry Rollins Tonight at the OMBC!

Oregonians, it’s your last chance to party with Henry Rollins! Tonight in Eugene, at the Valley River Inn, the kick-off party begins WITH HENRY ROLLINS for the Oregon Marijuana Business Conference (OMBC)! You can’t wait any longer to get your tickets! Join Henry tonight for a special VIP appearance, and […] 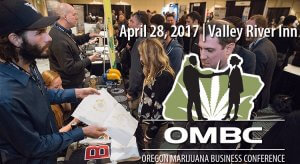 There are certainly several disputes and controversies within the Oregon cannabis industry and community, but none greater than marijuana testing standards. Last October, stringent testing guidelines went into place, making Oregon regulated cannabis “safer than food.” The standards for Oregon cannabis were so high, that reports surfaced that a vast […] 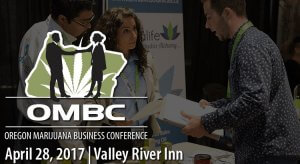 Tick Tock, Tick Tock – Prices Go up at Midnight for the OMBC!

The Oregon Marijuana Business Conference (OMBC) is bringing back its trademark blend of business, activism and culture to Eugene for another information-filled conference on April 28th at the River Valley Inn. Today is your LAST CHANCE TO GET DISCOUNT TICKETS – prices go up $100 at midnight! This will mark the […] 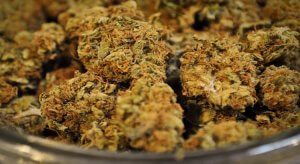 Oregon Needs to Put the Recreation in Recreational Cannabis, the OMBC to Cover the Latest

The summer season will soon be upon us, and in Oregon, that means its time to finally crawl out of our wintery hovels and get outdoors! When the temperatures rise, the clouds finally part, and the sun comes peeking out over the mountains, we remember why we live here. As […] 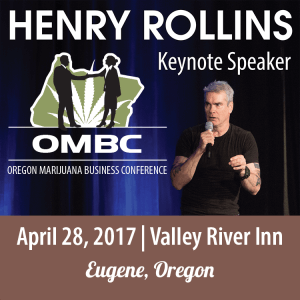 Party with Henry Rollins This Week at the OMBC in Eugene, Oregon!

The Oregon Marijuana Business Conference (OMBC) on April 28th is shaping up to be a great conference that will give you the latest information you need about cannabis laws and regulations in the Beaver State. In addition, to the conference agenda, the parties on Thursday (April 27th) and Friday night, […] 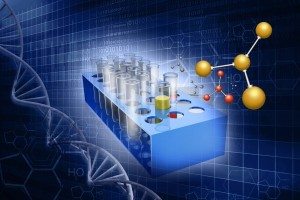 Oregon’s Controversial Cannabis Testing Standards Are Leading the Country, Learn the Latest at the OMBC

As cannabis (and medical cannabis) legalization moves further into the American mainstream, states coming online are looking to established protocols and best practices in the industry after which to model new regulations. As I speak with cannabis colleagues across the country, one question I hear repeatedly is, “What is Oregon […] 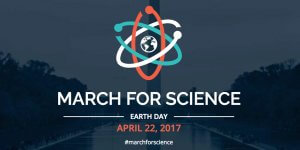 On March for Science Day, a protest against right-wing anti-science actions, blatant Department of Justice anti-science is the norm. Attorney General Jeff Sessions set the tone. The former US prosecutor has already produced a list of anti-science sentiments, focused mainly on marijuana, but more general too. Contrary to evidence, the […]

Party with Henry Rollins Next Week in Eugene!

The Oregon Marijuana Business Conference (OMBC) on April 28th is shaping up to be a great conference that will give you the latest information you need about cannabis laws and regulations in the Beaver State. In addition, to the conference agenda, the parties on Thursday (April 27th) and Friday night, […] 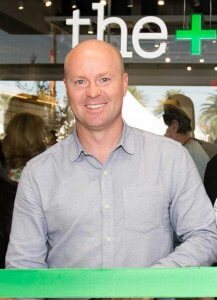 The importance of keeping Medical Marijuana a vibrant industry is on many minds this 420. “Coming out of the military, I was put on roughly 12 pharmaceutical medications: from Depakote to Seroquel, Buspar, Zoloft, OxyContin, Percocet…and that’s just to name a few. That story is similar to a lot of […] 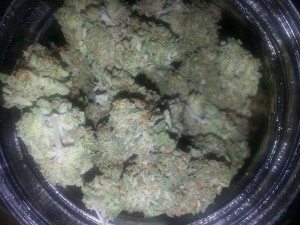 It’s the time of year again for everyone’s favorite holiday – April 20th! In the last 20 years, as cannabis culture and accompanying policies have become more prevalent in mainstream societies, a new day of celebration has emerged across the planet. It’s the time now known around the world as […] 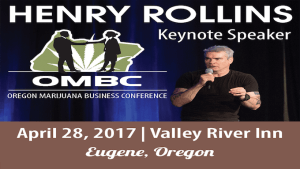 Cultural icon Henry Rollins is following up his keynote address at the International Cannabis Business Conference (ICBC) in San Francisco with a speech at the Oregon Marijuana Business Conference (OMBC) on April 28th in Eugene. The cannabis community is fortunate to have a prominent persona like Rollins, who doesn’t use […] 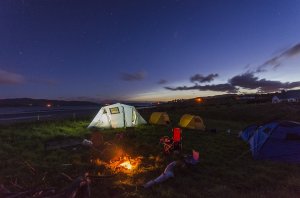 Oregon Leads the Way on Camping with Cannabis

Oregon seems to have a knack with firsts in the evolving global marijuana market. Now, an entrepreneur in eastern Oregon appears to be leading the way on merging outdoor recreation with recreational cannabis. Private landowner and established cannabis entrepreneur Wayne Zallen has been involved in the cannabis market in Oregon […] 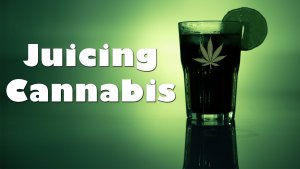 How to Juice Cannabis and Why

The cannabis plant is a plant above all else. Today, many other vegetables are being juiced in an attempt to draw more nutrition out of them. People are drinking pressed vegetable juice in greater volumes than ever before. It only stands to reason that marijuana is also on that list, […]