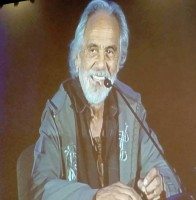 For those not lucky enough to see Tommy Chong interviewed by Steve Bloom of Celebstoner and Freedom Leaf at the International Cannabis Business Conference  (ICBC), here are some highlights and notes, in a very stream-of-consciousness-kind-of-manner. This is according to my recollection, so most quotes are very much paraphrased:

How are you doing Tommy?

“I’m still here. And I wouldn’t be here if it wasn’t for cannabis.”

“Relaxed my brain so I forgot that I was sick. I regained my weight in two weeks. Now, I feel the best that I’ve ever felt in my life, thanks to pot.

How was it the first time you smoked pot? “Ahh. It changed my life.”

Steve Bloom informed us that Tommy actually got into entertainment with music first, recording a few top 100 hits, including “Does Your Mama Know About Me?” by Bobby Taylor and the Vancouvers.

The Jackson 5 opened up for Bobby Taylor and the Vancouvers. Taylor knew that they were speacial and helped them get their first audition for Motown. Joe Jackson actually had Tommy look over the first contract offered by the record label. “I think that I’d sign it,” he told him. Bobby Taylor then quit the band to produce the Jackson 5.

I Love You Alice B. Toklas changed Tommy’s life because he decided that he wanted to enjoy the sunshine in L.A. and leave Detroit. 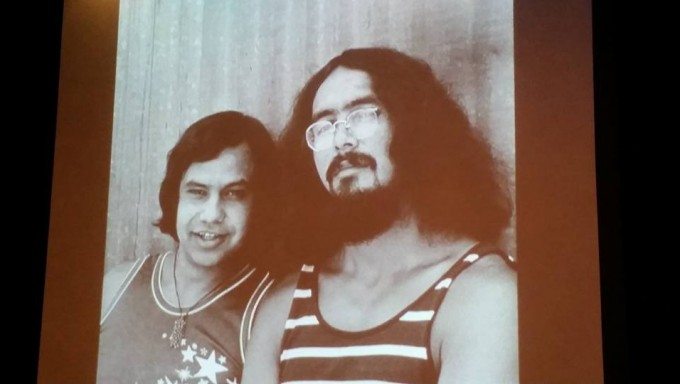 He met Cheech when Cheech fled to Canada to avoid the Vietnam War. “When I met Cheech, I had never met a Mexican before. He went by the name Richard Marin.”

Cheech and Chong became movie stars with the 1978 movie Up in Smoke, regarded by many as the best stoner movie of all time. “I think so,” Tommy quipped.

It was because Cheech got offered a movie, Born in East L.A. We had our problems in The Corsican Brothers. “Hollywood is weird in that it tries to break up successful groups.”

“We didn’t smoke real weed during the filming. Just in-between the takes. The whole crew smoked.”

Following the Cheech and Chong breakup, “I didn’t do anything for like three years.”

Turned down The Lion King (couldn’t be in a Disney movie) and Nash Bridges (couldn’t see himself being a cop). 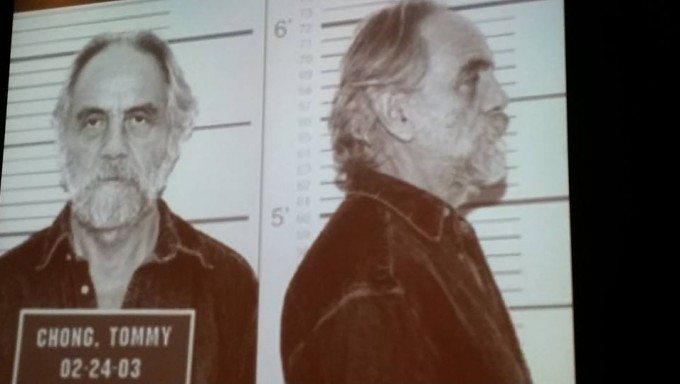 On going to jail: “I didn’t want to go to jail, but then I thought, shit, it will be an experience.”

“When I went to jail, I only had one bad night, it was the first night.”

Vanity Fair paid for a limousine to take him to his first day of jail. Went to jail with his fans. Spent the first day in jail posing for pictures.

“Got a chill being locked in there,” when he heard the cell door lock his first night. Had to hear 200 men making night time sounds. Farting. Groaning. Crying.

“Feds were always trying to catch me smoking pot.”

What do you think of this green rush?

“It is exciting. Everything happens for a reason.”

“I cured my cigarette addiction with pot.”

“Youth is not your appearance, it’s in your mind.”

“It encourages curiosity, but it also calms the brain.”

How did you come to #FeelTheBern?

“My son Paris turned me onto Bernie. He said, ‘Dad, this guy is onto something.”

“I’d rather see Elizabeth Warren be the first woman president.”

“I love Bernie. I wanna grow my hair to look like Bernie.”

“Donald Trump is the Republicans’ karma.”