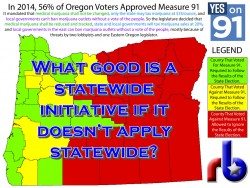 SALEM, Ore. – In the closing days of the Oregon legislative session, powerful senators from both sides of the aisle have introduced a radical proposal that would split the state into two new sovereign states, called “New Oregon” and “West Idaho”.

“This is completely constitutional,” said Ferrioli, “as nobody is seceding from the United States. These newly-defined states will each follow historical precedent in petitioning to be a part of our Union, just as Oregon itself did in 1857.”

Ferrioli represents a small town in the very rural eastern side of Oregon, while Burdick is a senator representing a southwestern slice of the very urban Portland metropolitan area. They personify the rural/urban wedge that is slicing Oregon into two states, west and east, along the spine of the Cascade Mountains. 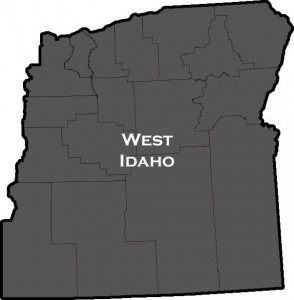 “When we got down to negotiating the compromise on the marijuana issue,” explained Burdick, “we realized that we’d be setting a precedent of governing this state as two separate halves anyway. With the self-pump gas bill going through as well, we wondered why should we continue the charade that this is actually one state full of people with shared values?”

While marijuana was legalized in 2014 by a 56 percent statewide vote, Ferrioli has been fighting for the right of Eastern Oregon counties to ignore the new law, because they really, really hate potheads. The marijuana issue Burdick referred to is a compromise that was announced just last week. The counties that rejected the Measure 91 legalization initiative by greater than 55 percent would be allowed to ban commercial marijuana growing, processing, and retail sales, whether it is for recreational or medical use. The bans could be enacted simply by the will of the city council or county commission. The rest of the counties would have to follow the new law that requires a vote of the people to enact a marijuana ban. 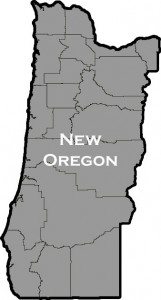 Burdick also explained that splitting the state was essentially fairer in the long run. “We had a 17 percent state tax on marijuana in the compromise, plus a 3 percent local tax,” continued Burdick, while noting that Measure 91 banned any sort of local taxes. “Then we realized that all of Eastern Oregon would ban marijuana shops, but still indirectly benefit from the state’s 17 percent marijuana tax that only Western Oregonians would be paying.”

“This way, each side of the state gets what they want,” interjected Ferrioli. “In West Idaho, we will ban marijuana, pump our own gas, restore marriage as a union between one man and one woman, drive eighty miles an hour on a motorcycle without a helmet, and make our tax revenue off of alcohol and guns, as the Good Lord intended. In New Oregon, you can smoke pot in your vegan lesbian strip clubs and piddle around on solar-powered electric bicycles in full body armor until the Rapture, for all we care.”

The proposed state split hews closely to those vast rural counties in Oregon that rejected Measure 91 by more than 55 percent. However, Deschutes County, which includes the sizeable, and somewhat liberal city of Bend, voted for Measure 91, and Wasco County, which includes the large town of The Dalles, are included within the borders of West Idaho – much to the chagrin of the residents of Bend.

When pressed by a reporter for the Bend Bulletin, Burdick explained that it was geographically easier to just split the state along the Cascades. “Bend will end up being like the Austin, Texas, of West Idaho,” Burdick said, “and as for The Dalles, well, come on, have you ever been to The Dalles?”

West Idaho, should it be admitted, would be governed by Dennis Richardson, the Republican who lost the statewide election to John Kitzhaber, but won the Eastern Oregon counties that comprise West Idaho. Similarly, Dr. Monica Webhy will become West Idaho’s first senator and an election will be held for a second senator and its one representative in Congress. Most of West Idaho also voted down Oregon’s Equal Rights Amendment, so it will not apply. 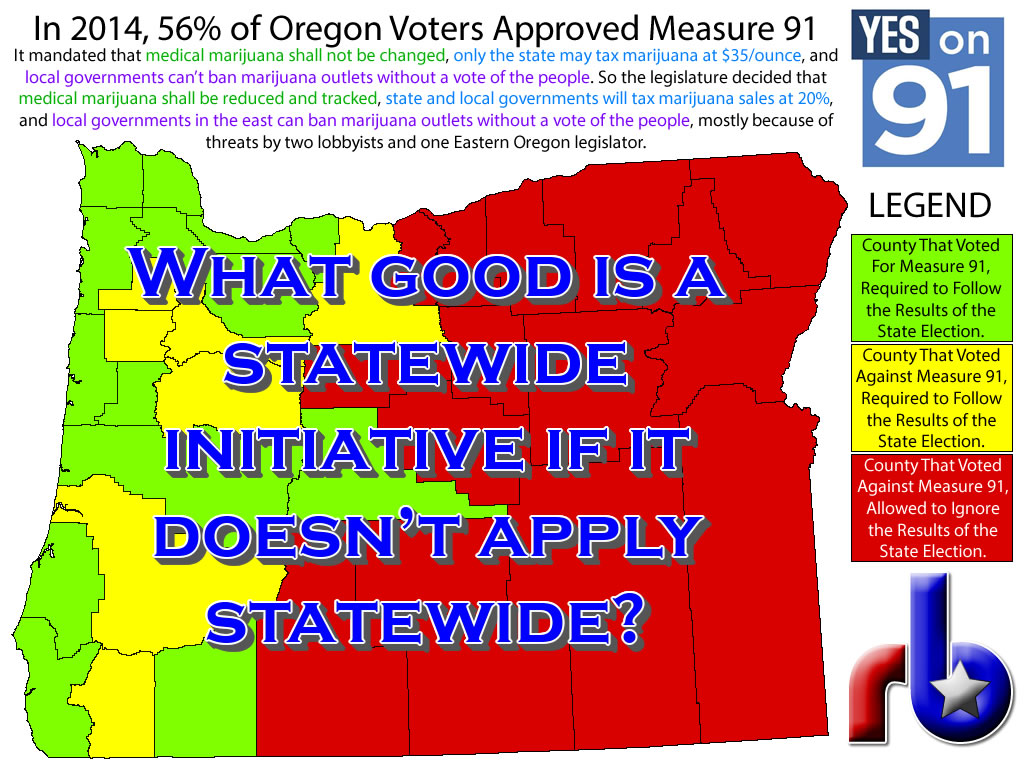