Steve DeAngelo and Ngaio talk weed and the future!

The Cannabis Manifesto is his latest treatise about marijuana for today, and tomorrow.

I got a chance to sit down with him and have a nice chat about weed, the law, dabs, and stuff.

Purchase Steve’s book at www.cannabismanifesto.buzz and get a free website domain! 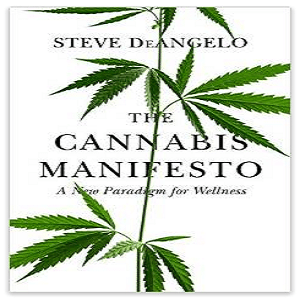