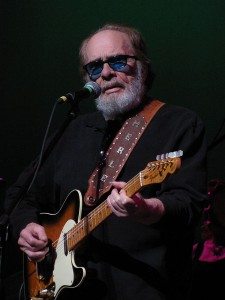 Merle Haggard had a legendary career and life. Known as a pioneer of  the “outlaw country” movement, Haggard was inducted into the Country Hall of Fame in 1994. A friend of cannabis community icon Willie Nelson, Haggard was once anti-marijuana, but he evolved and became a cannabis connoisseur. Today, the […] 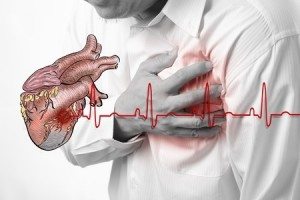 Researchers at the American College of Cardiology 2016 Scientific Sessions have presented new evidence that seems to debunk common marijuana heart attack risk claims. Not only does prior marijuana use not seem to affect survival factors after suffering a heart attack, it seems marijuana use may improve post-heart attack survival […] 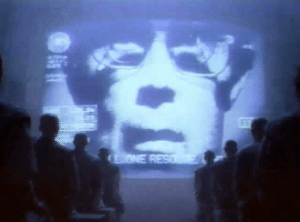 Iowa Senator Chuck Grassley just held a wildly bogus marijuana hearing challenging the plant’s recent legalization in several states. The result was pure prohibitionist propaganda, harken back to the “Just Say No” and “Zero Tolerance” of hysterical 1980s American drug policy. Chuck Grassley is (gag) Chairman of the Senate Judiciary Committee. He is the single person, […] 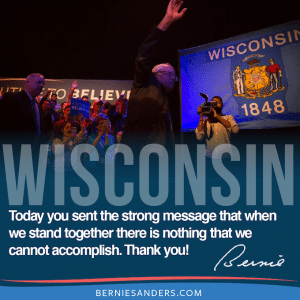 It was apparent that the Bernie Sanders political revolution was surging in Wisconsin as the anti-establishment challenger was clearly climbing in the polls. However, no poll had Senator Sanders winning by more than 10 points, but he cruised to a clear double digit victory against Hillary Clinton, the Democratic front-runner. […]

Oregon’s Marijuana Rules Changing Again, Get the Latest at the OMBC

Oregon’s marijuana rules and laws are ever changing. The 2016 legislative session made several changes to both the state’s medical and recreational laws. Following the legislative session, both the Oregon Health Authority (OHA) and Oregon Liquor Control Commission (OLCC) have started rulemaking procedures that will impact patients, consumers, providers and […] 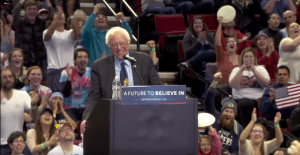 Bernie Sanders Revolution Thriving in Wisconsin, Despite Insults of Supporters 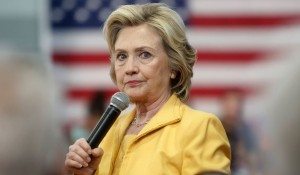 Hillary Clinton’s Email Scandal is About Lack of Transparency

Hillary Clinton’s ongoing private email server scandal is not an engineered right-wing smear. Even though Bernie Sanders hasn’t made Clinton’s server and corresponding ethical questions an issue during his anti-establishment campaign, that doesn’t mean that Clinton’s server and lack of transparency isn’t a legitimate issue to the American people. We […]

UPDATE: Defying the polls, Bernie Sanders won Wisconsin by double digits over Hillary Clinton. Even though political pundits and mainstream media talking heads buried Bernie Sanders campaign long ago, never really giving him any chance at all, the Vermont Senator is surging in Wisconsin after winning 6 out of the […] 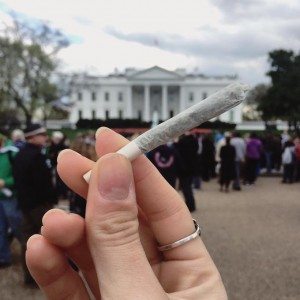 Following through with a protest that has split the cannabis law reform movement, activists marched in Washington, D.C., and, in an act of civil disobedience, smoked marijuana in front of the White House. The smoke-out was supposed to start at 4:20pm Eastern Time, but according to Twitter, protesters may have […]

Denver’s nickname has never felt more appropriate. Known affectionately as the Mile High City due to the fact it sits about a mile above sea level, the last few years have seen its Mile High status elevated and conflated as a booming recreational marijuana industry has developed in the city […] 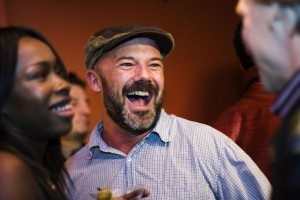 I assumed that it was a cruel April Fool’s Day joke, but Andrew Sullivan assured his readers that he wasn’t pulling our chain in an email to us. Still, it was nice to get confirmation that Sullivan will be writing again, albeit, not blogging daily for us, but providing long-form […]