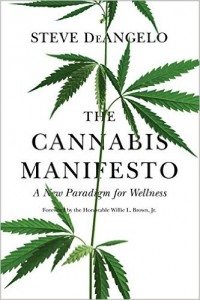 Steve DeAngelo’s “The Cannabis Manifesto: A New Paradigm for Wellness”

Steve DeAngelo, the founder of America’s largest medical marijuana dispensary, Harborside Health Center, and a longtime activist for cannabis legalization, has released his new book, “The Cannabis Manifesto: A New Paradigm for Wellness“. Our Ngaio Bealum sat down with DeAngelo for a video interview; I spoke with DeAngelo yesterday on my live […] 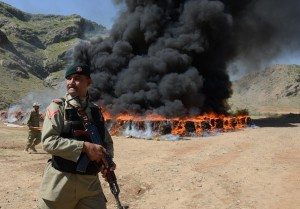 What will become of Pakistan’s marijuana crop and the larger drug trade now that government forces have escalated the Drug War in the region? Washington Post Islamabad bureau chief Tim Craig reports that according to residents in the Tirah Valley, security forces are targeting Pakistan’s lucrative hash industry to try […] 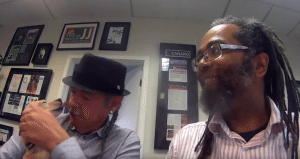 Steve DeAngelo and Ngaio talk weed and the future!

Cannabis visionary and awesome business person Steve DeAngelo (Harborside Wellness dipsensaries, ArcView Group, et cetera)  Has a new book out. The Cannabis Manifesto is his latest treatise about marijuana for today, and tomorrow. I got a chance to sit down with him and have a nice chat about weed, the […] 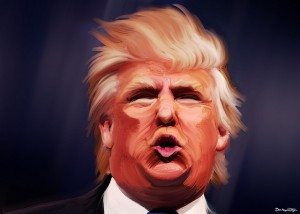 Donald Trump Hits Jeb Bush on Instagram: You Must Be High

Less than a week after what many saw as a lackluster performance at the second official GOP debate, Donald Trump is still leading in the polls and back on the attack, this time on Instagram implying that Jeb Bush must be totally high. In a video posted yesterday, The Donald’s […] 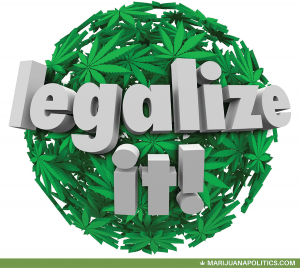 Massachusetts has long been on the shortlist of the next states to end cannabis prohibition and advocates are underway with an effort to put a legalization measure on the 2016 ballot. With decriminalization and medical marijuana laws on the books, and the 2016 presidential election helping increase turnout, Bay State […] 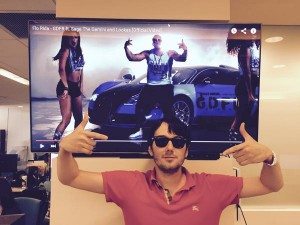 You know the dealer, the dealer is a man With the love grass in his hand Oh but the pusher is a monster Good God, he’s not a natural man I said God damn, God, God damn The Pusher man –Hoyt Axton, “The Pusher” There is a drug called Daraprim. […] 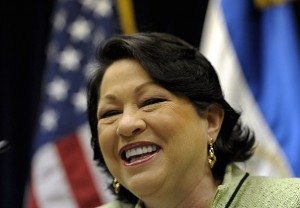 Supreme Court Justice Sonia Sotomayor strangely dismissed marijuana legalization when talking to college students about the importance of political engagement. Justice Sotomayor, as a lawyer and a judge, should know the significance of ending cannabis prohibition. It is alarming that a Supreme Court Justice, who invoked the Civil Rights Movement […] 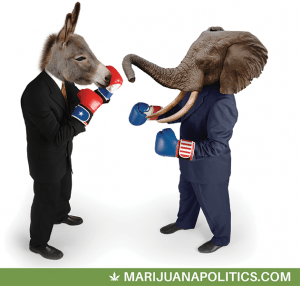 Utah would seem to be fertile ground for GOP-outsider Ben Carson, a religious, soft-spoken neurosurgeon, but not democratic socialist Bernie Sanders, but both have surged ahead in the latest poll sanctioned by UtahPolicy.com. The poll, conducted by Dan Jones & Associates, found Carson leading national frontrunner Donald Trump 18% to […] 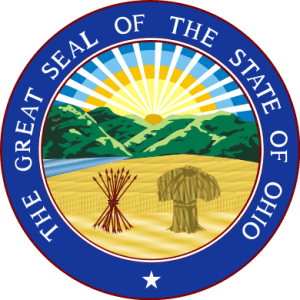 Legalizing Marijuana in Ohio Will End 10,000 Arrests & Citations Per Year

Ohio has an initiative to legalize marijuana on the ballot for 2015. Some supporters of legalizating marijuana in Ohio are upset that the initiative only allows for ten commercial marijuana grow sites at first, and those ten sites have already been allotted to the funders of the initiative campaign. Those […] 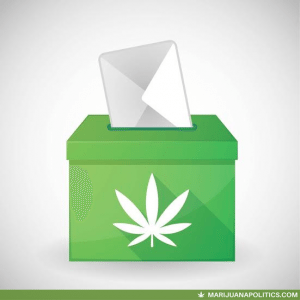 In Criminal Law Reform on Marijuana, Oregon Has Gone Further Than Anyone Else

The New York Times profile by Kirk Johnson of Oregon’s marijuana laws is an extensive piece that covers both criminal law and commercial regulations that have been developed over the years, including the recently passed Measure 91 as well as recent legislation such as House Bill 3400 and Senate Bill […] 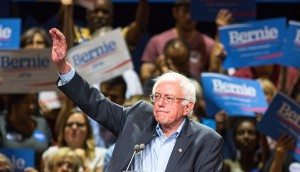 The Drug War has been a failed disaster by any measure, destroying lives and bankrupting budgets across our great nation. The mass incarceration of nonviolent people for drugs has been a tragic epidemic that has disproportionately hurt people of color and citizens living in poverty. For far too long, politicians […] 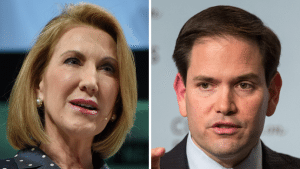 Former Hewlett-Packard CEO and failed California Senate candidate Carly Fiorina has won two debates thus far according to political conventional wisdom, the first FOX News second-tier debate and then the latest top-tier debate on CNN. While Fiorina’s tenure at HP was very controversial, including sales to Iran despite U.S. sanctions, […] 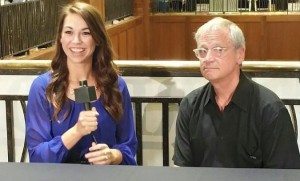 As new cannabis activist, the Oregon Medical Marijuana Business Conference was exactly the event I had hoped it would be. I learned a ton about the emerging cannabis industry, like all the specifics with Oregon’s new laws and regulations, and I got a chance to hear great insight from industry […] 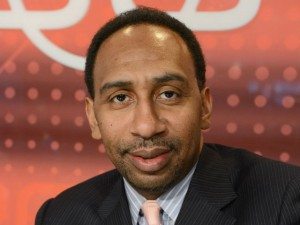 After UFC champion Ronda Rousey criticized the 5-year suspension of fellow fighter Nick Diaz (#FreeNickDiaz) for testing positive for marijuana, controversial ESPN commentator Stephen A. Smith took exception and gave his take on the issue. Rousey noted the ridiculousness of suspending Diaz five times as long as his opponent, Anderson Silva, as […] 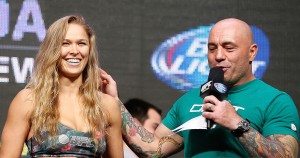 In case you missed it, (I certainly did) comedian, UFC color commentator and outspoken cannabis legalization advocate, Joe Rogan, implied (basically stated) that he and UFC champion Ronda Rousey consumed cannabis before her first appearance on his podcast back in 2011. The host of the Joe Rogan Experience recorded a […]