Platforming for a Plant in Calhoun County, Iowa 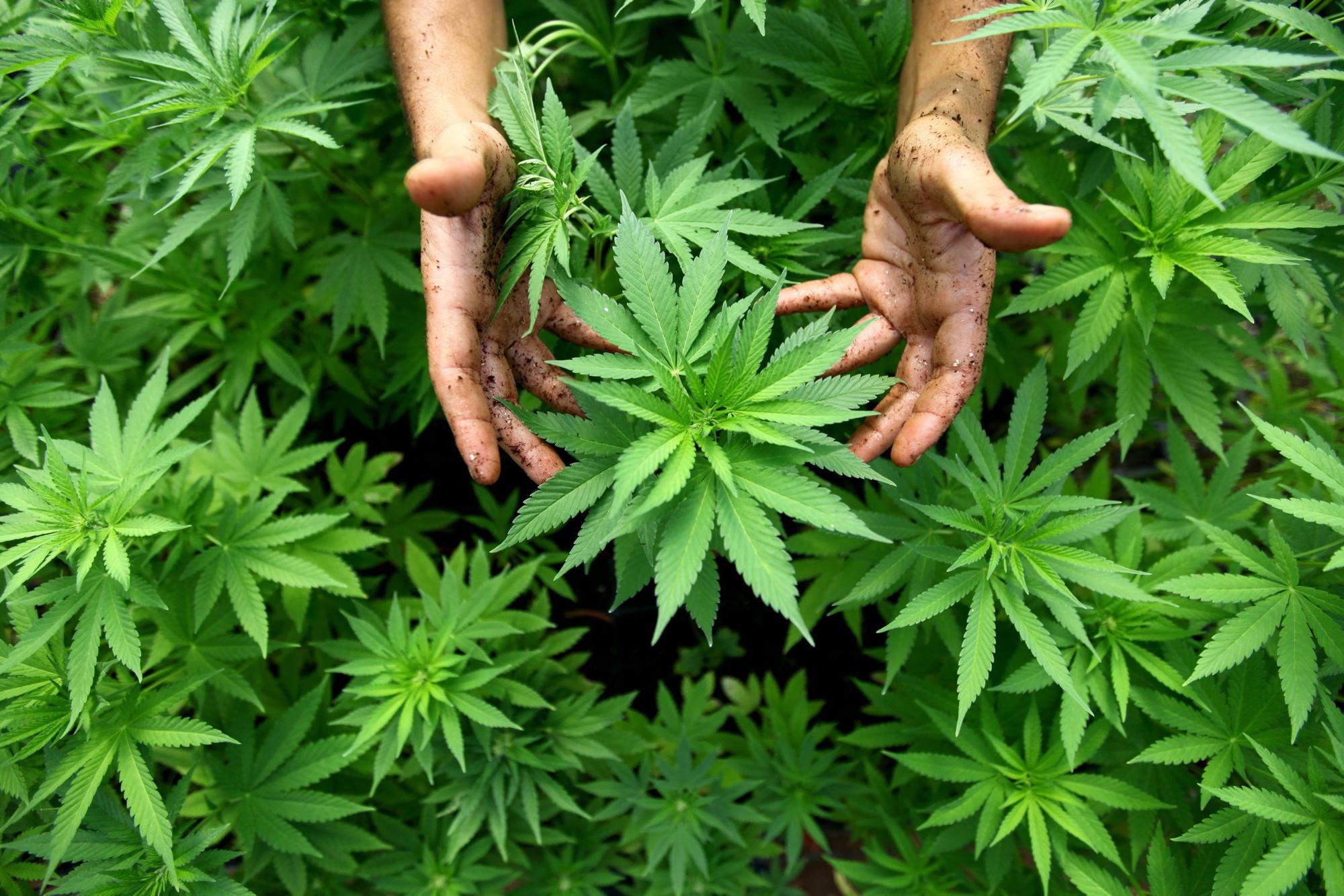 Democrats for both Bernie Sanders and Hillary Clinton met Saturday, March 12th for the Calhoun County Convention. The result of the convention was two delegates for each presidential candidate to advance onto the state convention.

The Calhoun County Democratic Convention also did a fun activity called platforming. It is where Democrats throw ideas for legislation into the ring to be hashed out and carried on to the next convention. They call the proposed legislation ‘resolutions’. What should interest many in the cannabis community are the resolutions that involve medical and personal cannabis.

What is significant about personal use is that it allows a person who feels they know their body more than a doctor to grow it for their own personal medical use; as stated by three delegates who were present at the convention.

The resolution was voted on by the approximately 25 voters present, who represented a wide group of age groups. This group of convention voters included included Democrats from both Bernie’s side as well as Hillary’s. It was reported to me that there were only 3 votes opposed, all coming from Hillary supporters.

The support of 22 out of 25 voters, blows past 90% of support. This, along with many other powerful resolutions, advance to the next Democratic convention in Webster County on Saturday, March 19, where Democrats will convene in Ft. Dodge.

If you have questions, wisdom to share, or suggestions, you are invited to the convention. Location to be determined. The writer of this story will post it to the comments. 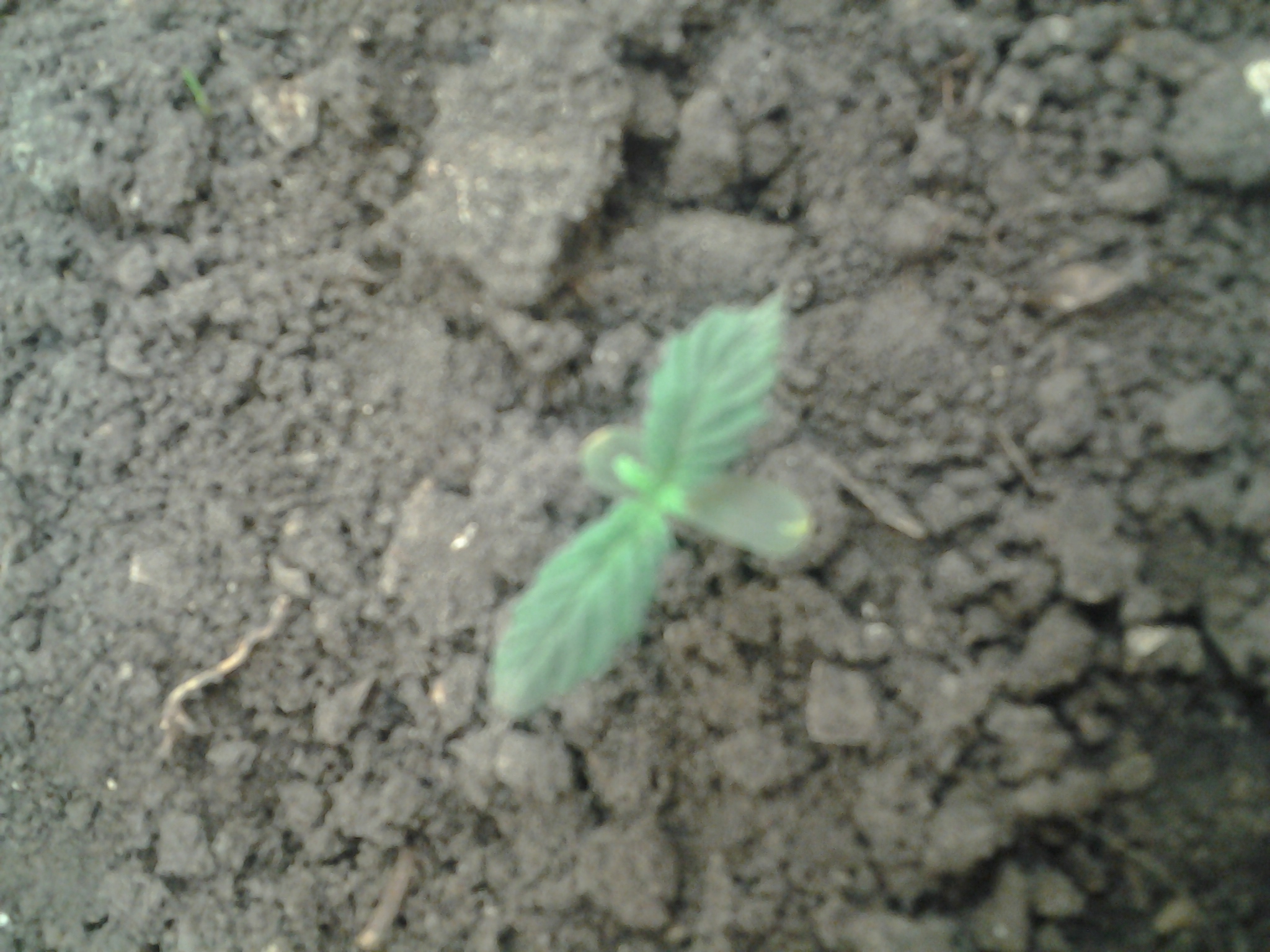 IOWANS HAVE ANOTHER CHANCE TO TACKLE CANNABIS LAW REFORM THIS YEAR

Greetings from the greater Fort Dodge area. Welcome to 2016. Are we ready to stand and make a difference? Do we have the courage to speak up?

Law makers are in session once again as of the 11th of this month, and marijuana is on the agenda. But will it be heard?

Iowa has not come a very long way since the Governors vow to veto any cannabis bill. In 2013 Branstad signed in the Medical Cannabidiol act which allows epilepsy patients access to CBD. Which has since gone nowhere in regards to manufacturers or dispensing. The state happily took the 150,000$ for patient registration cards however.

The next year Iowa Senate passed S.F. 484, which expands on the Medical Cannabidiol Act to include whole plant marijuana containing THC. It would also open up the patient base to include a variety of other debilitating ailments. The republican controlled House of Representative completely ignored it. When asked why law makers ignored a comprehensive medical plan that could potentially save lives, the answers from members of both sides including Rep. Mike Sexton and Sen. Tim Kraayenbrink, where that S.F. 484 was too loose.

They also stated that there was no appetite to legalize in Iowa. You will see this is untrue here.

This year Iowa has a second chance. On 1/11/16 Senate revamped the bill and has reintroduced it through the Committee on Ways and Means.

House Rep. Bruce Hunter has introduced a pseudo-decriminalization as well.

However without enough pressure from the people they will likely ignore it again. It is our responsibility as the people to write/email our legislature and tell them to approve these bills.

You can find your local representatives as well as Senate and House leaders and Gov. Terry Branstad here. 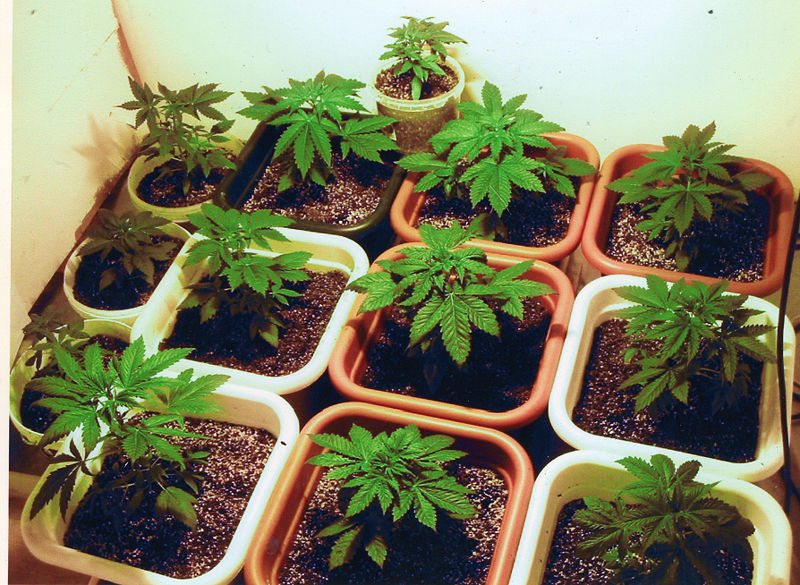 Being from Iowa I never received much encouragement for my career choice. I have been part of the cannabis culture for fourteen years, and in that time I have seen next to zero progress in the push to legalize. My family and friends have criticized me for standing up and speaking out, which I can understand, as I have been incarcerated for cannabis myself.

People fear the government. They lie to us, they never do what the people want, and they fix the system to work to their agenda. However this is not enough to prevent me from being an American and speaking my voice.

I have contacted every organization I could find. They all tell me the same thing, “write your legislator”. I took their advice. What I got was an insult to my intelligence. Lies and fascism are what this state operates on.

In January of this year the Gallup poll was taken showing 87% of Iowans supporting medical marijuana. The following May, the Iowa Senate passed Senate File 484, which would expand the cannabidiol medical act to include medical marijuana and other qualifying illnesses. Unfortunately, the House ignored it.

I asked Iowa State Senator Tim Kraayenbrink if he were willing to support this bill as I have family that would benefit. He told me that he has a niece with epilepsy so he can understand my situation. Cannabidiol is legal for epilepsy in Iowa but patience have no access to it. He stated that he was unwilling to support the bill, however, as it was too loose and that there was “no appetite” to legalize in Iowa. I asked him what was too loose about the proposal and he had no comment. I then asked him if he was familiar with the Gallup poll and I stated to him that I believed his statement about “no appetite” was arguable. He stated that I was headed in a direction in which no one wins. I told him thank you, happy Thanksgiving, and left him alone for the Thanksgiving weekend.

I later asked him if he would support a bill eliminating marijuana from Schedule 1 of the Controlled Substances Act. He told me he was unaware of the bill but would review it and get back to me. He has yet to do so.

Everyone in Iowa is acting like epilepsy is the only illness in the world. To me it’s downright discrimination. “Whites only” on a bathroom door is unacceptable. “Epilepsy only” on a God-given plant shouldn’t be seen as any different. I’ve lost too many family members and friends to both the grave and prison. This is no longer a trivial matter. This is war. And as the saying goes, “the pen is mightier than the sword!”.

So arm yourselves people. Write your legislators.

You can find them here: https://www.legis.iowa.gov/legislators/find.

Spark a dialogue. Let them know that we mean business. And if the pen is mightier than the sword then keep in mind that social networking should put a nuke to shame.