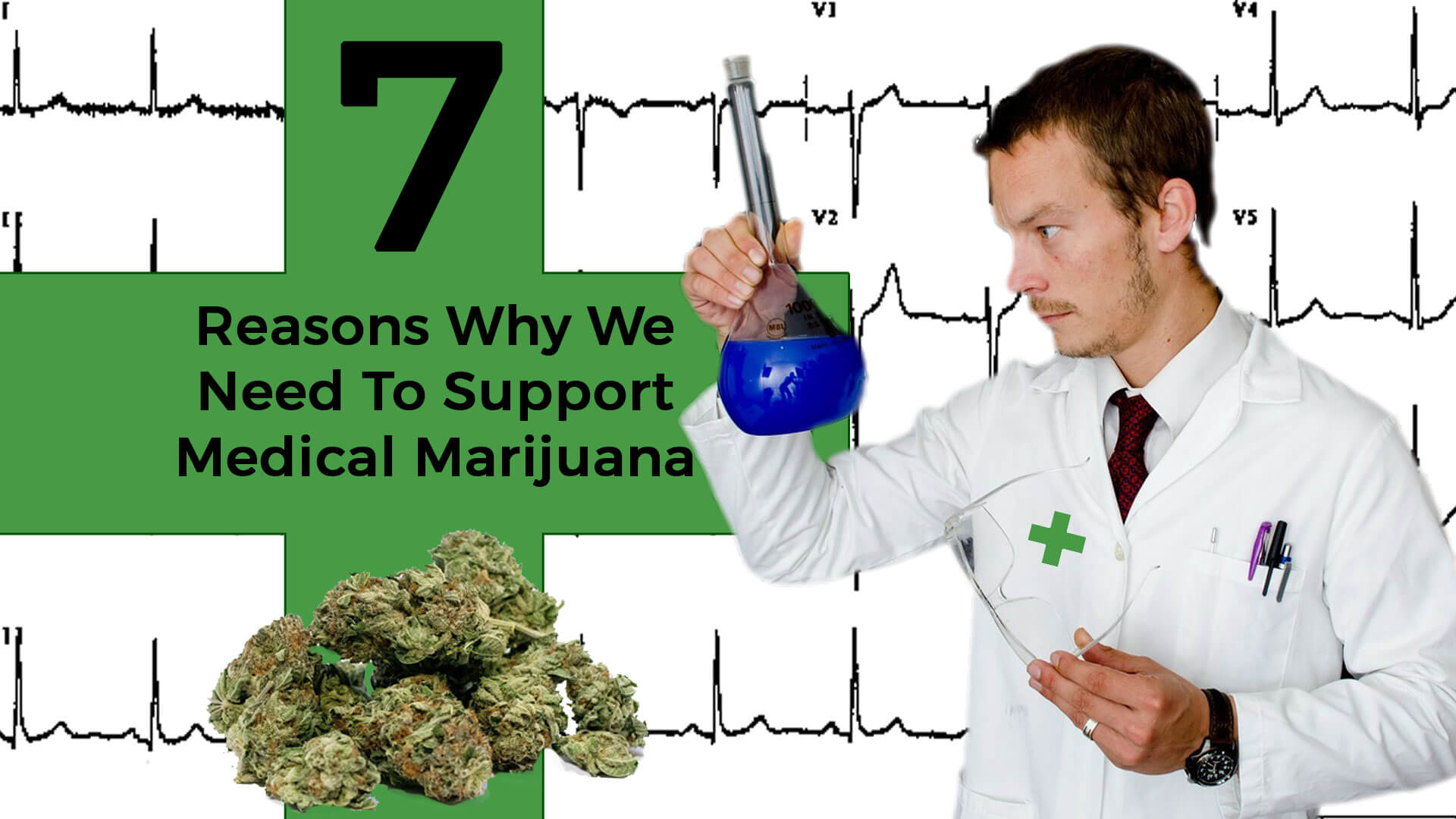 Marijuana certainly has a lot of benefits and our list will cover 7 reasons why we need to support Medical Marijuana in particular. There are already medications that contain cannabinoids, one of the chemicals found in marijuana and many more are being developed every day. However, although the US Food and Drug Administration has not yet approved its medicinal use, there are finally many studies being initiated.

Law enforcement has long stood against the legalization of marijuana and because of that, many have not had the chance to use cannabis as a medical alternative. There are dozens of tests and studies that prove weed is actually a natural cure to many ailments.  But what exactly are these benefits?